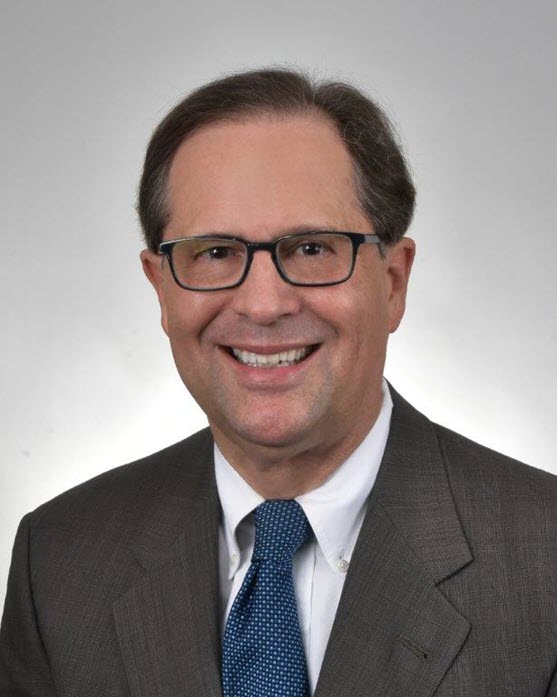 As the result of his father being a career Naval Officer, Bruce grew up in an extraordinarily diverse collection of communities throughout and outside of the United States. Bruce was born in Boston and lived there for less than a month, which was ample time to make him a lifelong Red Sox fan. As is typical of the military, his family moved frequently, and he thereafter lived for varying periods of time in Missouri, the Maryland suburbs of Washington, D.C., Bath, England, Annapolis, Maryland, California, Tennessee, Hawaii, Massachusetts and North Carolina. By age 11 Bruce had lived in eight different homes and by the seventh grade attended eight different schools.

At age 12, however, he began a 13 year excellent educational adventure during which he attended four excellent, but quite different, educational institutions. The first such opportunity resulted from Bruce’s father serving as the Assistant U.S. Naval Attaché and Technical Liaison to the British Admiralty in Bath, England. During that period Bruce experienced a three-year cultural immersion as the only American student attending the Kingswood School, an English “public” school which was located in Bath and was founded by John Wesley in 1748 and was much like Hogwarts – but without the wizards. Bruce found Kingswood’s academics quite demanding but excelled at Rugby and “Athletics” [track]. At the same time, he had the opportunity to be a spectator to, and peripheral participant in, the whirlwind of diplomatic and social activities which surrounded his father’s Attaché service.

After their time in England, Bruce’s family moved to Annapolis, Maryland, where his father’s next appointment was as the Head of the Engineering Department at the Naval Academy, arriving just in time to follow the Navy football team through Roger Staubach’s Heisman Trophy season. During that time Bruce’s extraordinary educational opportunities continued as he was fortunate to receive his secondary education at Deerfield Academy during the leadership of its legendary and transformative Headmaster Frank Boyden, a tenure which is recounted in John McPhee’s “The Headmaster”.

Bruce’s undergraduate education was at THE University of North Carolina at Chapel Hill where he excelled academically, graduating Phi Beta Kappa and in the top 5% of his class. Simultaneously he acquired his lifelong condition as an enthusiastic [some might say obnoxious] Tar Heel sports – and particularly basketball – fan. His academic success at Chapel Hill gave Bruce the confidence to accept the challenge to become the first lawyer in his family. He selected Vanderbilt’s Law School after he was awarded its prestigious Patrick Wilson Scholarship [a merit scholarship equivalent to the Morehead at UNC]. By about half way through his three years in Nashville, however, Bruce realized that he had enjoyed Chapel Hill more than any of the many other different places he had lived throughout his life. Therefore, he wanted to return to North Carolina to practice law, preferably as close to Chapel Hill as possible. He accepted a position in Durham and, after graduating just outside the top 10% of his class at Vanderbilt, began what has now become more than four decades of practicing law in the Bull City.

Although Bruce’s original selection of Durham as his home was somewhat accidental, during his legal career here he has become an enthusiastic citizen and booster of Durham as a remarkable community which demonstrates how diversity can be a City’s biggest asset. Consequently, despite the often all absorbing time demands of his civil litigation practice, Bruce has enjoyed giving back to and being involved in, his communities. That participation has involved not only the legal community and Durham civic organizations. Bruce has also continued to support and has remained involved with the four extraordinary schools from which he so benefited.

Over the years of his legal practice, Bruce has also pursued his passion for the study of History. This interest began during his years at Kingswood when he became fascinated with British History. At Carolina Bruce concentrated his major in British History, taking every available graduate level course, and was admitted to Phi Alpha Theta, the national honorary society for History. He seriously considered pursuing a Ph.D. in that field before ultimately selecting a legal career.

Consequently, during the decades of Bruce’s accomplished legal career, he has simultaneously pursued the study of History as his avocation. That has included extensive reading and the acquisition of a personal History library, numerous undergraduate courses and a wide variety of seminars and lectures such as those presented by the Carolina Public Humanities program of the UNC College of Arts and Sciences.  In the course of his lifelong fascination with History, Bruce’s interests and studies have expanded into other related academic disciplines including Economics, Political Theory, Philosophy, Government, Psychology and sundry Public Policy issues. It has become increasingly apparent to Bruce from those studies that his enhanced understanding of each of these academic disciplines has served to complement and enhance his comprehension of other subjects, including, in particular, his understanding of the law.